Week of Prayer of Christian Unity

The 2016 Week of Prayer for Christian Unity was marked by joint services in Oban and many other towns.  The service in Oban took place in St John’s Episcopal Cathedral, and was attended by representatives from the Church of Scotland, Episcopal and Baptist Churches. The service was really well attended, with all churches taking part, and there was a soup lunch afterwards.  Here are some photos: 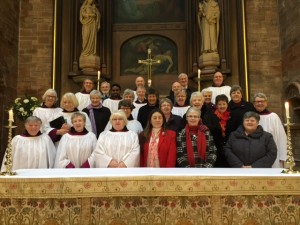 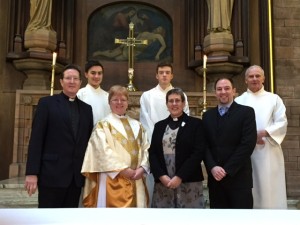 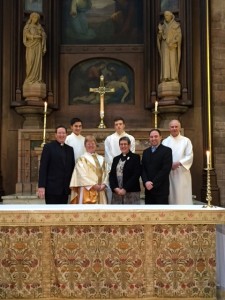 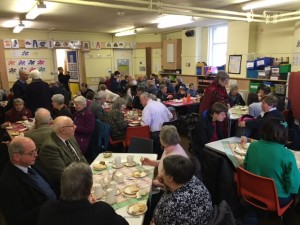